We all use soap several times a day, yet few of us have ever actually given thought to where it comes from and how soap came to be in the first place.

It turns out that the history of soapmaking is a bit of a mystery because of the many different stories that have surfaced over the centuries.

The earliest evidence of soapmaking that we know of comes from Egypt in 1550BC as indicated in Ebers papyrus showing that Egyptians bathed using a combination of vegetable and animal oils, and alkaline salts which created a soap type of substance.

Though there is evidence of the Egyptians making soap, the Roman history of soapmaking also provides us with some colorful stories that have led many to believe that they were responsible for both manufacturing soap as well as naming it.

One such story is that soap got its name from a place called “Mount Sapo”. Story has it that Mount Sapo was where animal sacrifices took place and the tallow, ashes and water produced soap. The funny thing about this story is that there is no evidence of a place called Mount Sapo in the Roman world. All we do know for certain about the name is that sapo means soap.

More tidbits about the history of soapmaking 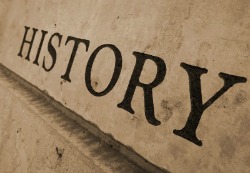 Then there were 3 major changes in how soap was produced. 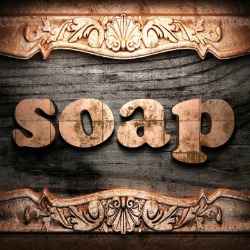