What does saponification mean?

If you look up thedefinition of “saponification” you’ll find it explained as an exothermicchemical reaction that happens when fats and oils (fatty acids) come intocontact with lye.

The word itself actually means “turning into soap”and comesfrom the Latin root word for soap which is “sapo”.

Simply put saponification is the name of the process which yields soap.

A by-product of thesaponification reaction is glycerin which is an essential ingredient in themaking of soap.

Every fatty acid has what is known as a sap value.

Basically this is the amount of lye that would be needed to neutralize them andas such these oils and fats turn into soap leaving no lye whatsoever behind.

Every oil has a different value. It is for this reason that any recipes used insoap making should be run through a lye calculator in order to work out theirexact value.

Vegetable oil canalso be used in this process in exactly the same way to achieve the sameresult.As soon as thesaponification reaction is completed then lye (sodium hydroxide) is added to form thesoap. Water that forms in the mixture is drawn off the top and then usingvacuum distillation, the glycerol is recovered from the mixture. All impuritiesare taken out of crude soap by boiling it in water and then re-precipitatingthe soap with salts.

During the processfats and oils are hydrolyzed into free fatty acids which then combine with thealkali (lye) and as such form a crude soap. It is at this point that glycerol(glycerin) is released. The glycerol can be left in the soap or it can bewashed out and then used as a very useful by-product for making handmade soaps,other cosmetic products and many other daily used items.

The history of soap making suggests that ancient civilizations used the cold process for making soap-like substances and were familiar with the reactions between oils and lye. The Romans, the Egyptians and Greeks all produced a type of soap they would apply topically to their bodies for the treatment of skin disorders.In handmade soaps made using the cold process method there is an excess of fat used in the recipes which means these soaps are very moisturizing. The glycerin content in the soap mixture makes the soap softer in texture but prevents it from getting too mushy especially if the soap is left to get wet.

During the cold process of soap making, essential oils, fragrances and colorants are added to the mixture when it has reached what is called ‘”trace'”and this is the point when saponification is sufficiently reached. This basically means the soap mixture has started to thicken and it is at this point that any additives can be added to the soap mixture.

When soap is made using the hot process method, an emollient can be added as soon as the oils have saponified. This means the oils remain intact in the finished bar of soap.

Soap making really is like SCIENCE meeting ART
because it results in decorative bars of soap
that have undergone a chemical process
that’s completely natural and look quite beautiful.

Leave the Saponification page and go to Homepage 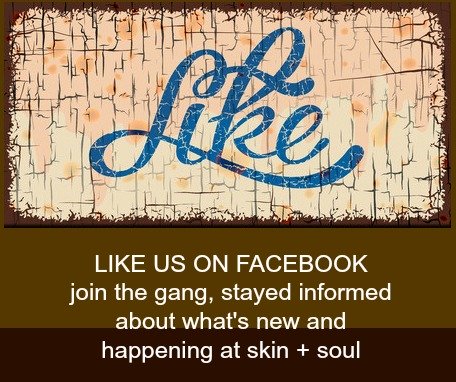